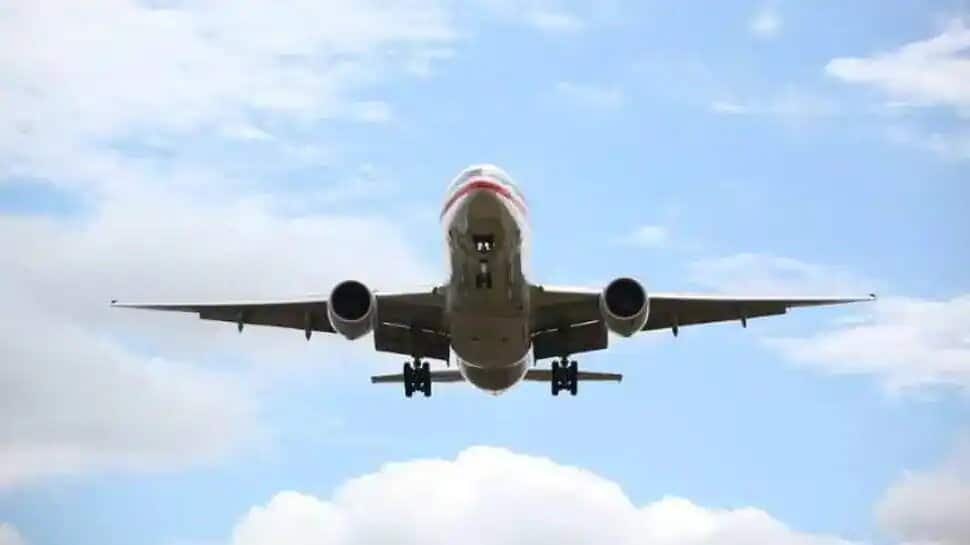 The Indian government recently announced to resume scheduled international flights from March 27. The flight operations will restart after a two-year hiatus following a decline in coronavirus cases in the country. Back on March 23, 2020; government suspended the scheduled international flight services. However, flights under Air Bubble agreements and Vande Bharat Mission from July 2020 onwards were initiated with limited countries.

With the reopening of international routes, airlines are expecting a huge footfall to travel abroad for both leisure and business activities. A survey by travel website Agoda found that 39 percent of Indians are expected to travel internationally by 2022. However, the top concern remains the fear of quarantine or understanding of RT-PCR norms. We have, hence, created a list of the countries easing entry restrictions and allowing Indians into their countries without an RT-PCR test.

The island nation on the Persian Gulf now allows non-vaccinated tourists to enter without a pre-departure RT-PCR test. One can visit Al Jasra House, Al Bahrain museum, Manama Souq, Dive Bahrain for a dive into the largest underwater theme park in the world, and the Nurana Islands for kayaking and other water sports.

Egypt is slowly growing as a popular tourist spot for Indians in the Middle East. The RT-PCR test is no longer required for travellers vaccinated with Covishield or AstraZeneca. One can simply fill out a health declaration form and visit places like the Red Sea, Khan el-Khalili market, Great Pyramids of Giza among others.

France has eliminated the requirement of RT-PCR for travellers who have received a full vaccination. Counted among the most romantic destinations in the world, you can visit cities like Paris and see Eiffel Tower, Seine River, Mont-Saint-Michel; or can go closure to nature in regions like Provence, French Alps, Dijon, Burgundy, Champagne, and Lyon city.

For travellers who have received their second vaccine at least six months before travelling to Lebanon, a pre-departure RT-PCR test is not required. You just need to upload your vaccination certificate to the Ministry of Health’s website. One can travel to Greco-Roman temples, Baalbek – the temple of Bacchus, the famous cedars of Lebanon in the Chouf, and the Beiteddine Palace.

The Turkish government does not require RT-PCR testing for people who have been vaccinated across the globe. Travellers only need to fill out a health form 72 hours prior to their arrival. Turkey has cultural influences from Asia, Europe, and the Middle East and one can visit the capital Istanbul along with cities like Cappadocia.

With inputs from IANS